This magnificent temple is dedicated to the sage Manu, who is said to be the creator of the world and the writer of Manusmriti. The Manu Temple is located in old Manali, at a distance of three kilometers from the main market. The temple is one of the prime attractions in Manali and is believed to be the same place where sage Manu meditated after stepping on earth. This place has a distinct historical background that appeals to most of the people who visit Manali. 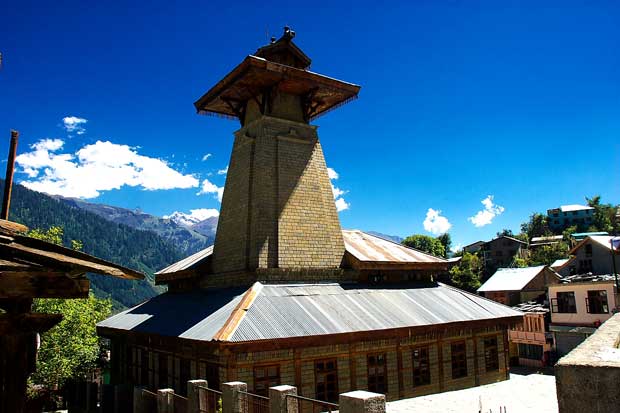 History Manu Temple- Sage Vaivasvata Manu is believed to be the first king to rule the earth after saving mankind from the great flood. He was warned of the great flood by the Matsya Avatar of Hindu lord Vishnu as well as advised to construct a gigantic boat. As narrated in the Matsya Purana, Lord Vishnu’s Matsya Avatar initially appeared as a small carp to King Manu while he was washing his hands in the river. The small carp requested King Manu to save him. Honoring the carp’s request, King Manu placed it in a water jar. Soon the carp grew too big to fit into the jar and King Manu shifted it into a bigger bowl. The carp kept growing bigger, and King Manu had to shift it from the bowl to a well and then into a reservoir. 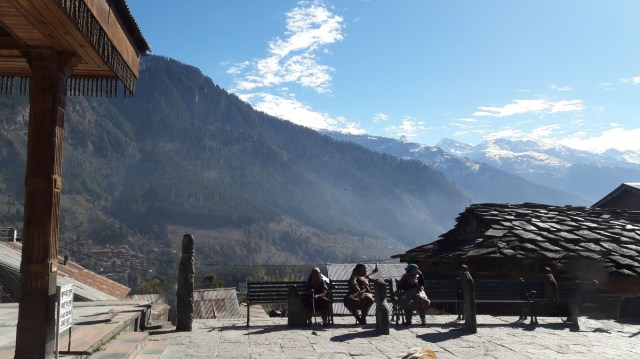 The carp now a fish kept growing bigger and bigger, King Manu had to shift the fish back into the river.Very soon even the river seemed insufficient for the fish as it had grown to gigantic proportions and King Manu had to shift the fish into the ocean. That is when the huge fish transformed into Lord Vishnu and informed King Manu of an all-destructive deluge that will soon flood the entire world. King Manu built a boat big enough to house his family, 9 kinds of seeds and animals and birds to repopulate the earth once the deluge was over.  It is believed that post the deluge, King Manu stepped on the earth and meditated at the very spot where Manu Temple is situated. King Manu later on came to be known as Sage Manu who is also ascribed to the Manusmriti (Laws of Manu). 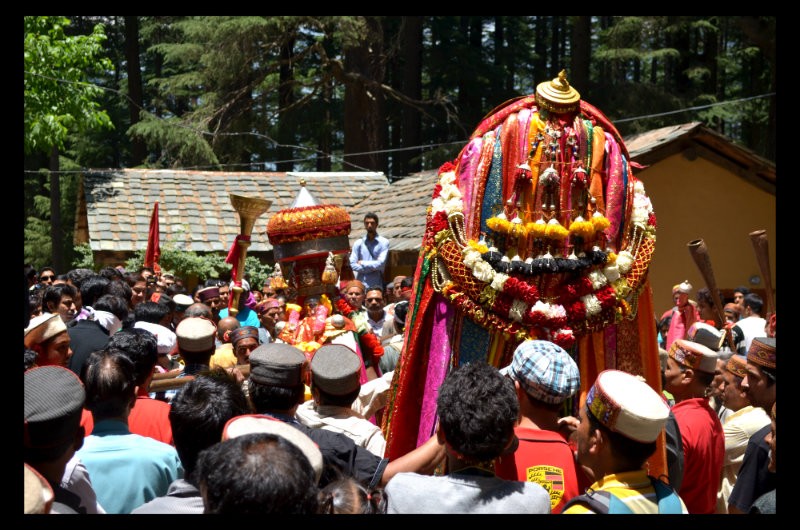 The Laws of Manu forms the basis of Hinduism. The Manusmiriti text presents itself as a converse given by the Sage Manu to an assembly of Rishis who beseeched him to guide them in how to face natural calamities and establish peace and discipline in the society. The dialog between Sage Manu and other Rishis was captured and preserved and came to be known as Manusmriti. 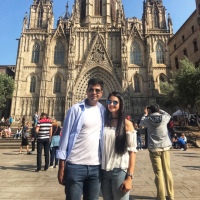 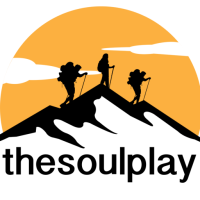